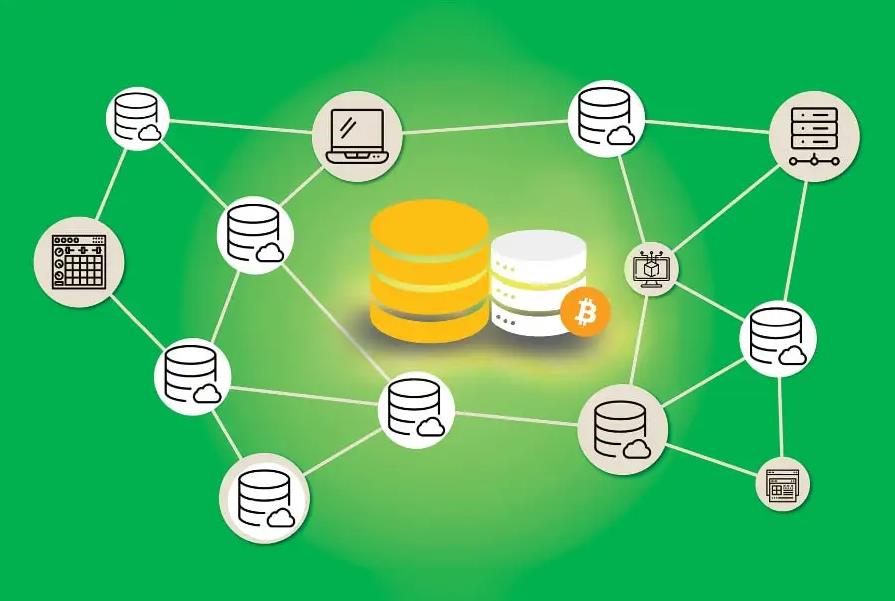 Blockchain is still considered new technology, best known for supporting cryptocurrencies such as Bitcoin and Ether. But Blockchain can provide security for a variety of purposes, ranging from privacy controls on medical records to preventing vote tampering. Ultimately, Blockchain is a secure, encrypted database of agreements. Blockchain serves as a bookkeeping/contract platform which is incorruptible and enforces transparency. By addressing issues of financial, institutional, and political corruption, Blockchain has the potential to dramatically change how business is done, provide social change, and protect human rights.

In a recent Bitgraph interview, Brian Platz, the co-CEO of Fluree, said of Blockchain that:

“Speaking in terms of potential, Blockchain can save companies thousands, if not millions, of dollars in data security, information management, and compliance. Its immutable nature drives tamper-resistant data to an entirely unprecedented level. Its real-time digitization of transactions can make business processes more efficient and transparent.”

Technically speaking, a Blockchain is a list of records, referred to as blocks, that are connected by way of cryptography. It is an open, transparent, distributed ledger, capable of recording the transactions of two parties in a verifiable, efficient, and permanent way. Each block includes a time stamp, a cryptographic hash from the previous block, and transaction data. The process is designed to be “modification resistant,” and is typically governed by a network collectively following strict protocols for inter-node communication and the validation of new blocks.

Once the data has been recorded, said Platz, no specific block can be altered retroactively, unless all other subsequent blocks are altered. This requires the approval of the network majority. Publicly available Blockchains have become popular with cryptocurrencies. Additionally, it has been suggested private Blockchains should be used for business communications.

If you are interested in blockchain development – find more info here – https://unicsoft.com/blockchain/

The information contained in a Blockchain, commented Platz, exists as a shared, and continuously updated “database.” This Blockchain database is not stored in a single location, but in multiple locations, making the records public, and easily verified. There is no centralized version of the information available for hacking and corruption. The database is simultaneously stored and updated on millions of computers, with the data transparently accessible and viewable by anyone on the internet.

A common security problem for businesses considering Blockchain technology is the issue of integrating it into their business applications. Maintaining the separation between a business’ private internal transactions and online public records can create significant complications (and overhead costs).

Adapting a computer system to operate with Blockchain can be difficult and expensive. Flip Filipowski, the other co-CEO of Fluree, stated, “If you were trying to store a gigabyte of data on Ethereum, it would cost you $10 million to do so. And a gigabyte of data isn’t much.”

FlureeDB also supports other useful features. The Fluree UI dashboard allows researchers to visualize the data, making it easier to work with the database, examine blocks, and explore the schema.

Additionally, FlureeDB eliminates the need to choose between establishing and using a graph system or a document system. The GraphDB & DocumentDB feature separates the query engine and the Blockchain transactor. It also provides support for several database types simultaneously. This supports horizontal scaling queries with very low latency.

Additionally, the database supports a time travel feature. FlureeDB transforms transactions into chained blocks, with each block representing a moment in time. The query engine supports a snapshot of the data, with each query, for any block, or time frame. Describing Fluree DB’s version of time travel, Platz said:

The traditional trade processes used for asset management can be both risky and expensive, particularly  for international transactions. Within the standard, traditional process, each party, such as custodians, brokers, and managers, maintains their own records. This has the potential for significant inefficiencies and human error. According to Platz,

Calastone, a global funds transaction network, has announced its global transaction network will be migrated onto a full Blockchain-enabled infrastructure. It has been experimenting with Blockchain, and plans to complete the migration in 2019. As costs increase due to operational and regulatory pressures and the introduction of GDPR, Calastone has chosen Blockchain as a way to cut costs, while providing speed and regulatory transparency.

Traditionally noted Platz, databases are owned and maintained by one organization, “and normally that organization has complete control of the database, which includes the ability to alter stored data, or to add fraudulent data.” Generally speaking, this is not a significant issue, since there are few good reasons for falsifying one’s own database contents. However, there are circumstances, such as counting votes, when the data is too sensitive and no single organization should have complete control over the database.

By casting a vote as a transaction, Blockchain can be used to track the votes. By using Blockchain, the integrity of the vote count can be trusted. Because Blockchain leaves an audit trail, it can be verified no votes were removed or altered, and no improper votes were added.

Blockchain will not block the theft of patient data from a hospital’s computer, as the data must be both accessible and readable within the hospital. However, Blockchain does address integrity-based attacks. These types of attacks are malicious and can modify data. For example, allergy information could be removed or added, without being noticed or leaving a trail. This can lead to significant patient safety issues and trust concerns. Blockchain technology provides an excellent solution to integrity-based attacks, remarked Platz. With Blockchain in place, records of change would be retroactively examined, investigating when the change took place, and who changed it.

Currently, the healthcare industry is flooded with data from clinical trials, medical research, medical records, complex billing, etc. The use of Blockchains has the potential to transform the pieces of a medical puzzle into a full picture. As Blockchain applications are adopted, the healthcare industry will share information more easily and securely.

Blockchains are capable of storing any kind of digital information, which includes computer codes that can be executed after the appropriate parties enter their keys. Blockchains support the use of smart contracts. The code may be programmed to execute financial transactions, said Platz, once a certain set of criteria has been achieved, or to create contracts. For example, the delivery of information could signal payment of an invoice.

Smart contracts are initiated by software programs that add layers of data to Blockchain digital transactions. They allow for much more complex transactions than the simple exchange of digital tokens. Combined with Blockchain, this type of software supports an agreement between people involved in a transaction, with each party accepting certain responsibilities.

Platz ended the interview by discussing how FlureeDB can deal with these sorts of “contracts” along with specific security concerns across multiple companies. “It has some really profound implications,” he said.

“Every one of those companies, obviously, need to set rules that are going to determine whether some update to the data is valid or not.  Say you’re sharing product information across a bunch of companies, but only people from the company whose product you’re trying to update is allowed to update it.”

There needs to be certain rules built into the database that allows for such changes, along with permissions and other security issues. FlureeDB allows for determining “who can see what very granular piece of information and you control the view security in the databases itself” instead of having to run various queries though an app service. Fluree DB just knows exactly what’s been updated and handles that automatically.