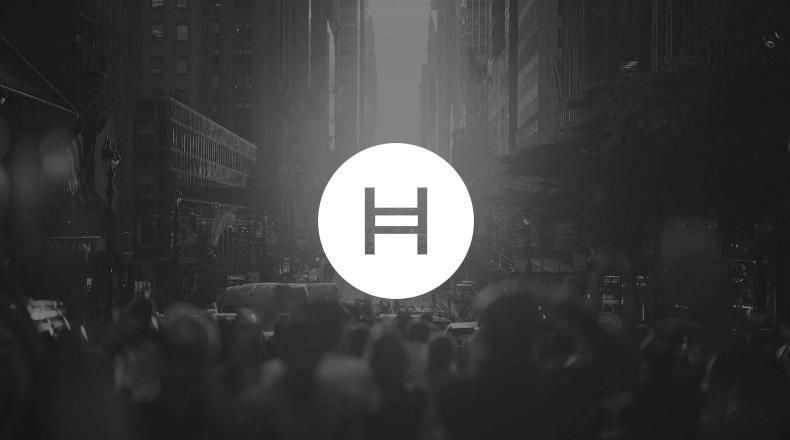 Somebody may argue about the novelty parameter of Hedera Hashgraph, recalling that projects such as IOTA and NANO already use the same DAG. But it’s worth objecting here because this startup is not using a standard version of the technology exactly. Moreover, unlike its competitors, Hedera Hashgraph offers not only an ecosystem per se. It suggests a toolkit for creating similar ecosystems also.

The creators of this project openly say that classic blockchain projects have no chance for mass adoption, use, and implementation in the economy. That is why Hedera Hashgraph is going to occupy this niche.

There are no miners as such in the project structure. The nodes function in a very different way than their “colleagues” in classic blockchains. A node state changes when it receives a transaction inside the Hashgraph network; Immediately after that, it randomly reports it to several neighboring nodes. And those spread the data to their neighbors, and so on. This communication is perfectly random and asynchronous.

As a result, there is continuous communication between the nodes. They exchange states, consisting of data about what, when, and by whom was done. At some point, through this mechanism, a consensus is reached. In doing so, it is fully provable mathematically based on a defined algorithm.

Based on all of the above, Hedera Hashgraph boasts:

To use the Hedera Hashgraph network to run your decentralized applications and databases, you must run your node. And for a node to function, you will need to have coins on your account.

As a final note, we should mention the transactions of the project do not have the heavy software complexity is inherent to the blockchain. Due to this, it is possible to run the node on low-power devices. And the cryptography itself is usually used to protect (encrypt) DApps data during transmission.

What does the global structure look like in the world with the winning Hedera Hashgraph technology? The developers see it as follows:

Then the value of the coin remained unchanged until the fall in September, and it was $0.03. It continued that way until the end of 2020.

It is HBAR price prediction and forecasting based on the cash flow or history of internet and technology companies:

Most investors are afraid to invest in cryptocurrency at their own risk, so they are constantly looking for information and advice on the Internet.

A short-term prediction of the value of a cryptocurrency creates based on technical analysis, while a long-term forecast needs to base on fundamental analysis. But even if an experienced expert makes a prediction, its accuracy never reaches 100%.

An accuracy of 70-80% is considered high for forecasting. It is due to the peculiarities of the cryptocurrency market:

Where can you buy HBAR?

The exact number of tokens circulating in the market is unknown, but HBAR-based transactions regularly involve approximately $12 million in assets per day.

You can buy or sell a Hedera Hashgraph project coin at the following venues:

First of all, the following positive characteristics stand out:

On the other hand, we see:

Perhaps the project needs to think about betting on the mass user, not just in words. It requires a promotion with a clear explanation of all the features of Hedera Hashgraph. Then it will have a chance to dominate the world and create an effective competition for classic blockchain.

Well, in the meantime, we can yet buy cheap coins, which can take off quite well in the future if the promotion goes more actively.

There are too match blockchain-based projects that have now taken over the digital market. The price tag of this asset has absolutely nothing to do with the successes and failures of the 99.9% of ones.