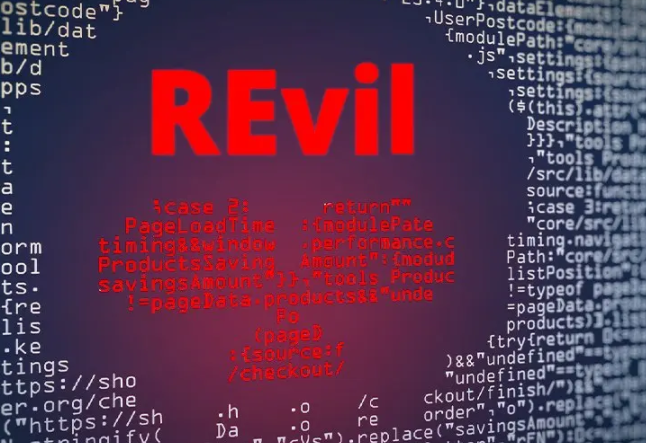 This time, REvil is demanding an astounding $70 million bitcoin ransom for stopping its global cyberhacking activities. The group has currently “taken hostage” hundreds of companies all over the world by locking up their systems through a sophisticated ransomware attack.

The cyber hacking group made its bold announcement after its big-time hacking in United States and United Kingdom. The REvil group claimed that it has already infected 1 million systems all over the world.

It also added that it possesses a “universal decryptor” that would free the companies “under hostage”, and this decryptor would be willingly given in exchange for a $70 million Bitcoin ransom.

Not bowing to the group’s demands

It is not clear if anybody has expressed an interest to cooperate with the hacking group. What’s clear is that a growing number of groups are collaborating to crack REvil’s encrypted codes to help companies free their systems.

Kaseya Ltd., a software provider, and some 17 nations have been working together to find the best way to break the hacking group’s encryptions.

Kasey has released a statement and said that the ongoing collaboration has successfully localized the REvil group’s hacking damages. According to the security company, REvil has only damaged 40 customers out of the 40,000 of the companies they have infected.

But with REvil’s proven capabilities to launch destructive attacks, even U.S. President Joe Biden, the FBI, and Cybersecurity and Infrastructure Security Agency (CISA) are all taking the hacking group seriously.