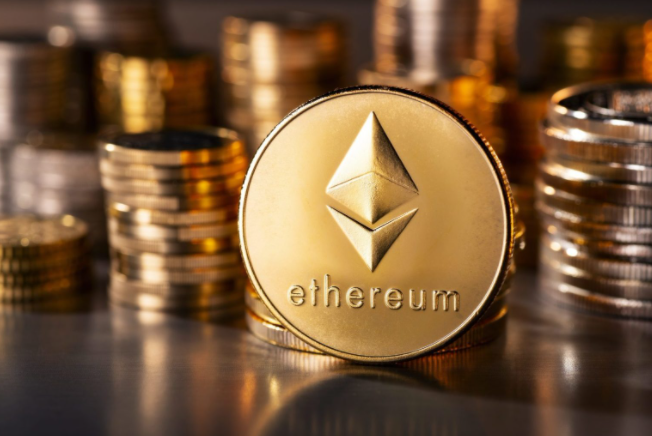 The price of Ethereum gained more than 12% in the last 24 hours.

Ethereum, the world’s second-largest cryptocurrency crossed the $735 mark on Monday as the price reached its highest level since May 2018 after the recent price rally. The total market cap of ETH now stands at around $83 billion.

Ethereum jumped more than 12% in the last 24 hours to reach a high of $738. As of writing, ETH is trading near $730 as the cryptocurrency gained nearly $10 billion in market value since yesterday.

ETH price is still far away from its all-time high of $1365 it registered in January 2018, but the recent price jump shows that institutional demand is pushing the price towards the all-important price level of $1,000.

Ethereum is currently the world’s second-largest cryptocurrency, behind Bitcoin with a market cap of nearly $83 billion. ETH was trading around $500 during the last week of November but gained significant value after institutional investors started including ETH in their investment portfolios.

Ethereum officially started its network upgrade at the start of December with the launch of Beacon Chain. The co-founder Vitalik Buterin said that the new upgrade will make the network more efficient. Ethereum community supported the recent upgrade with significant staking. According to the latest data available on Etherscan, Ethereum 2.0 deposit contract reached 2 million Ethereum, now worth nearly $1.5 billion. ETH 2.0 staking contract reached 1 million ETH on December 4 and doubled in almost 3 weeks.

The total market cap of cryptocurrencies reached $725 billion on Monday as BTC and ETH gained significant value in the last few days. Finance Magnates reported earlier this month that the US-based cryptocurrency exchange Gemini is planning to launch ETH 2.0 staking as soon as possible.